The Tablet Series was created over the span of 2015. Series I and II were done in my Vermont studio. Series III was started at a small Hungarian art colony and completed in Budapest. Series IV was made after returning to Vermont.

Each of the four images below is linked to an entire Series. 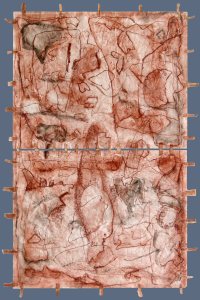 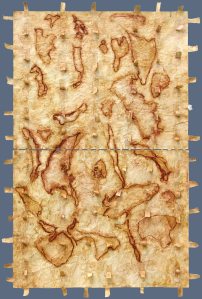 Scroll to bottom of page to leave comments